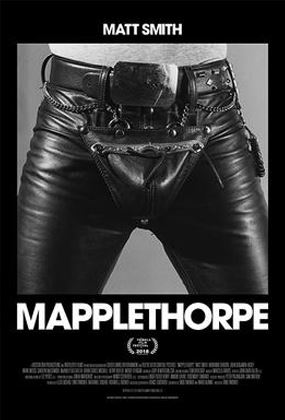 Normal
Ginger
Drama | Comedy | Lesbian | Australian
The Pivotonian Cinema
13 Mins mins
Greta attends a ballroom dancing class with her friend Betty. Greta has hopes of getting a cha cha or two with Lily, whilst other students have their own agendas.Directed By Michelle...
View
Trailer
Wishlist

The controversial gay photographer Robert Mapplethorpe brought to vivid life his innermost sexual fantasies, fetishes and desires, becoming in the process one of the most important artists of the 20th century.  His legendary life and death has been documented many times before through documentary and countless biographies.

Director Ondi Timoner and star Matt Smith bring an unflinching honesty to their portrayal, unafraid to show the more unattractive and complex aspects of this great photographer’s persona, while in the process documenting a vital and exciting time in New York City that gave rise to artists such as Mapplethorpe’s once lover and creative partner, Patti Smith who also features heavily in this fascinating portrait of a trailblazing artist. Strictly 18+ Strong sexual references, sex scenes, nudity, drug use. 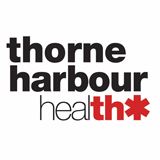